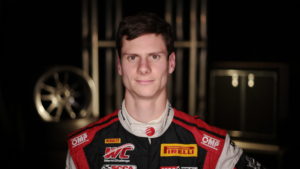 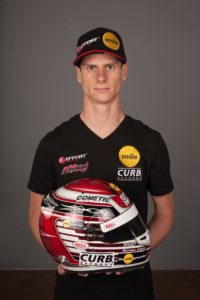 RACING CAREER AT A GLANCE:

In addition to racing the McLaren, Michael teamed with Preston Calvert in two additional events in 2017. Those events were:

A P2 finish, overall, at the 25 Hours of Thunderhill in Preston Calvert’s 911 GT3 Cup Car with the Competition Motorsports/Calvert Dynamics team.

*Participated in 2 out of 3 Sprint X Pirelli World Challenge races as well: Michael won two out of the six total races (only entering in four of the six races), with 2 pole positions and 3 fastest laps as well. Michael was always the fastest Porsche driver in Sprint X.

* Participated in Oak Tree Grand Prix (GTD, GTLM). Finished P10 in GTD Class. Competed with GB Autosport as a substitute for their usual driver. Michael earned the ride and raced on merit.