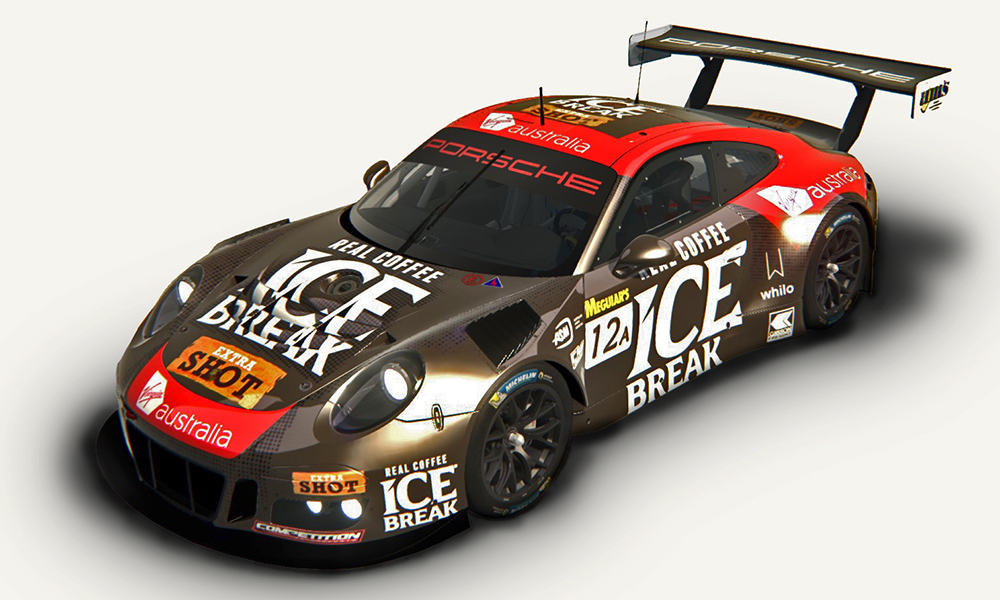 Davison, who drove for the team in 2013-14, replaces Marc Lieb, who was unable to fit into the Pro-Am driver lineup due to Campbell’s bump to Gold status.

The U.S.-based effort battled for the outright win in this year’s event, flying the flag for Porsche following the early exit of its factory-backed entry.

The program will again carry backing from Ice Break Coffee, promoting its Extra Shot Iced Coffee brand, along with Virgin Australia for the second consecutive year.

“We are excited about being back at Bathurst with Competition Motorsports, a professional and competitive team that had an outstanding performance last year,” said Parmalat Australia/Asia Region CEO Craig Garvin.

For the first time, Virgin Australia will support Bathurst 12 Hour fans on flights within Australia for the event, including same-day packages, which can be found here. 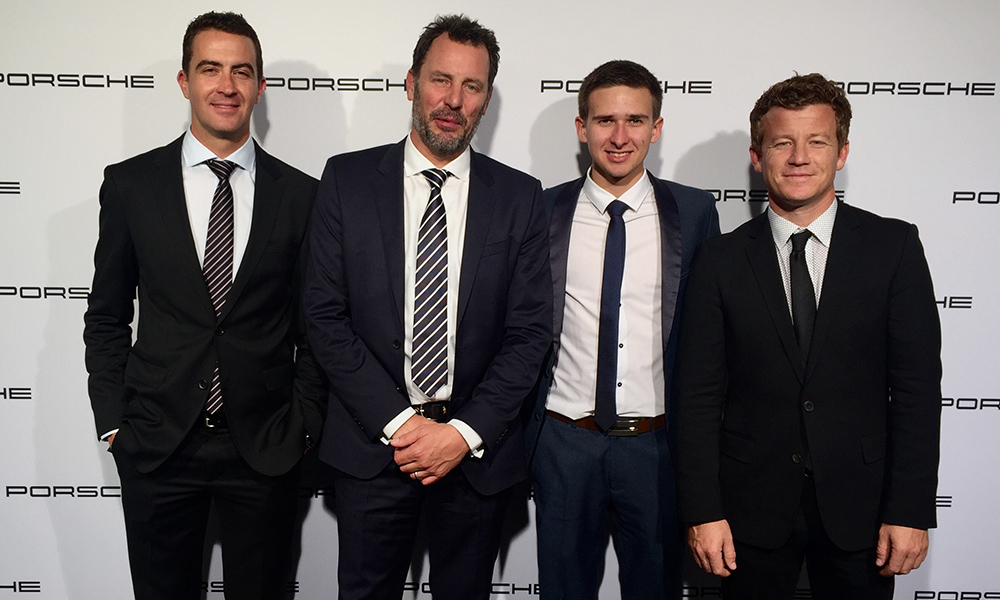